I believe, that unlike primary and secondary education, tertiary education excites me on a class of its own. Like Hermione and Ron, (Emma Watson and Rupert Grint in the Harry Potter series – shame on you if you don’t know them!) we are often presented with two options. One, to continue on the family legacy and study in a place we’d call home. Or two, embark on a journey to the other side. A side which, we all understand may be a million miles away from home.

If you have chosen a pathway like Hermione that is miles from your safety net, you might have a couple of things to stress about. Accommodations, visa, food and principally, people. Making friends abroad may be a daunting task. Not only do we have to begin all over again, but we have to do so under different circumstances. Here are amongst the several challenges that most face while they sail to the land of friendship. 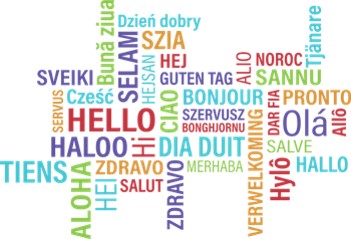 “Now we need a futuresque device that immediately translates everything.”

In a country like Malaysia, citizens are comfortable when you blend the languages. (I nak tapau something dari mamak – see?) However, we only focus on the predominant languages spoken in our country. In some nations such as Japan, France, etc. most languages apart from their national language may not be entertained. English would be useful to some extent but it is essential for us to be able to communicate in the nation’s language. If we don’t, well, hello there walking island! 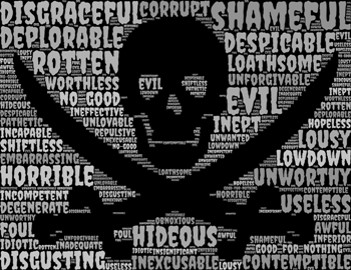 “Racism is sort of like being a pirate, it’s not wanted. Sort of.”

Racism is most certainly a persistent problem in our world. It is like that stubborn stain on your shirt that refuses to budge even after all the sweat and tears. It ruins us. It ruins chances of unity. That being said, it is also a major problem for students abroad. Racism is so famous that it even has its own category of phobia: Xenophobia (noun) I was a bystander to an awful xenophobic outburst on a bus Post-Brexit. The young locals, who had insulted a man with utmost racism, had been kicked off the bus. No cure has been found for such a disease, but we can only hope for the best when we study abroad. 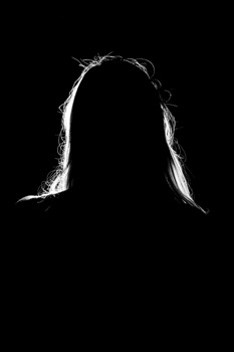 “I don’t recall the Boogeyman having long hair but I know safety concerns comes in all shapes and sizes.”

Remember when we were kids, we might have been terrorized with the existence of the ‘Boogeyman’? Well, our terrors have evolved. We know he does indeed exist, in the form of strangers. On the mission to befriend locals abroad, we often become skeptical. We worry that they’d have ulterior motives and as a result, we wouldn’t exactly have a big clique of friends. Safety concerns are a hindrance in the friend-making-process. I mean, am I the only one who gets worried when some stranger with no mutual friend adds me on Facebook? The problem is, this is reality, not Facebook. You’re in a new country. There’s a sea of people with zilch mutual friends. 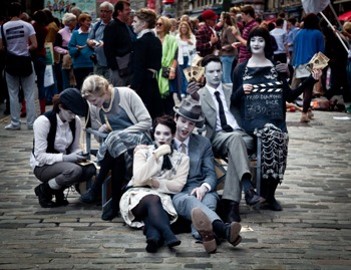 “Well not every culture is as expected … What were you expecting.”

Growing up in a multicultural country like ours, it should be easy-peasy to adapt to cultures abroad. But only that it’s not. For example, the Yulin Festival (aka the Dog-Meat-Eating Festival) celebrated in China and globally. We’re bound to find some cultures disturbing. They are out of our comfort zones and often test our adaptability. You may escape the cultural festivals of a nation, but there is a very slim chance of escaping college cultures in said nation. For an instance, the sorority and fraternity existence. A number of countries in the west and couple in the east house these famous social organizations. Unlike clubs and societies we encounter in schools, sororities and fraternities do not just bill you with a fee and proceed with an interview to screen your eligibility for their “club”.

There is a process, called hazing or simply known as rush week. In most cases, the week is a staircase to heaven – filled with long lasting friendships and an amazing social life. In others, this week is a highway to hell – filled with embarrassment and the rest of your college life guaranteed in solitary. It is a make or break situation which once again, tests your adaptability. It is a risk that most of us refuse to take. 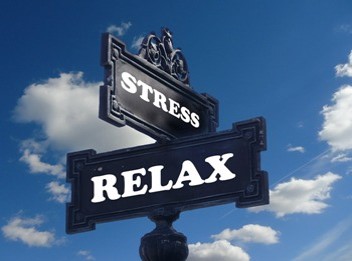 “We should divide all areas to a stress and relax corner.”

We are humans. In most situations, we place some priorities above others. Everyone can relate. Now, if you study in a busy city like Sydney, people may not appear too forthcoming. (Some, not all) Citizens work on a ticker-timer pace and need to get their jobs done. They are in haste and might not have the time to deal with your queries. On the other hand, country sides, like Adelaide, might house more welcoming folks because; they have time on their hands. This is a pretty common occurrence in most nations. Once again, we are humans. We can relate. “There’s a reason reality is never likened to dreams. Reality is a… That’s that.”

I recall before going to university, I envisioned university would be like the set of Pitch Perfect. I’d be Becca and I’d find my unique squad and I might meet a Jesse and we’d all live happily ever after. Only to have my dreams crushed because in reality, you’d be running about catching up on due dates, dorms aren’t so hygienic, your squad is probably the first soul you meet on campus (yes I mean singular, not plural) and your Jesse is just a mythical being that is nonexistent. We always picture ourselves in a stress-free and fun environment where making friends is just on the edge of our fingertips. But in reality, it is a lot harder than it sounds. Most universities would probably house cliques of students and it is takes a lot more than just a smile to get in. It’s similar, again, to school; we have to fit in to survive. Only now, you wouldn’t exactly have much in common apart from the fact that you study in the same place. 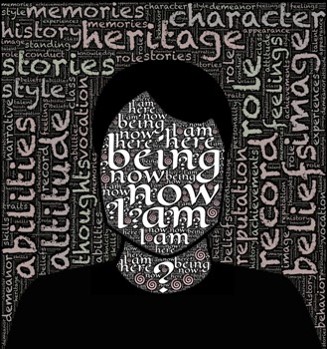 “The saying sort of goes, what goes around comes around. So be nice!”

Ignorance is a bliss. It is easier to blame it on someone rather than fixing it ourselves. (We are humans, remember?) Society, language, safety, culture, etc. How many of us actually get the ball rolling by placing ourselves out there? Truth to be told, we always wait for somebody else to begin. We wait for a smile in order to smile back. We wait to be spoken to in order to speak back. If our mindset is stubbornly fixed at a rate of ‘do what is done to you’, why should we even expect to have any friends to begin with? It is our initiative that determines the difficulty in making friends. Maybe we should adjust our mindset to that of the Penguins of Madagascar. Just smile and wave, boys (even if you are the devil in disguise). Don’t we all love them regardless?

All said and done, these are some problems faced by the unfortunate ones. Fortunately for most, these problems are just a walk in the breeze.

8 Culture Shocks You May Face When Studying Abroad