8 Culture Shocks You May Face When Studying Abroad

Living in a foreign country can be a new and exhilarating experience. Seeing new places, meeting new people, experiencing new types of foods, culture and values. However, there are certain differences between your home country and a foreign country that may surprise or cause you problems. Therefore, when selecting where to continue your higher education there are some aspects you need to consider. One of these issues facing studying abroad is known as culture shock. 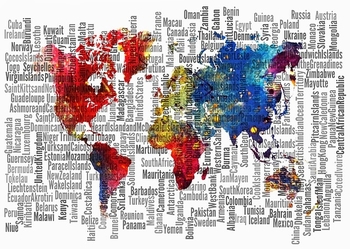 Culture shock can be defined as the fear a person goes through when he or she leaves a familiar culture to experiencing a new culture or living in a new environment. It’s the feeling of being lost in an unfamiliar and unsettling environment that bares no resemblance to your own country and culture. There are several elements that contribute to culture shock. These differences can be based on the country/continent/race. As someone who has lived in Africa, Middle East and Asia there are several aspects that have been cause for shock. The degree to how much culture shock you face differs based on the reason and length for your visit. Here goes: 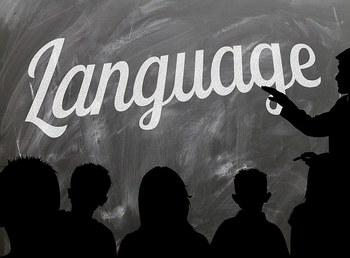 “And this is how you spell language. Now let’s try that in a different language”

Obviously, language is one of the most major cultural shocks. As a Malaysian, you have a number of different languages spoken locally. However, if you move to certain areas you might be required to learn a new language. You may be surprised to find that locals may not know English or there are not any signs in English. This might cause frustration in the beginning.

If you decide to move to Middle East, it may be a major requirement to learn the language, which is Arabic. However, not every Middle East country has the same dialect. For example, if you live in Egypt the local dialect is the dominant language and sometimes speaking another dialect may cause misunderstandings, as most locals do not understand other dialects (Lahbabi, 2015). If you decide to study in UK, US, or Australia, the local language is English. However, the slang, expressions and speed may cause confusion. 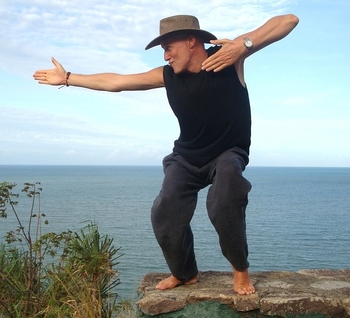 “This is my body language way of saying Hi, nice to meet you.”

Another type is body language, which refers to the way people interact with each other. This is different in every culture. For example, in the Middle East it is normal for men to greet each other with kisses on the cheek. This is always a major shock for foreigners who see this for the first time! In countries such as the UK and US, locals do not generally engage in greetings where such familiar touching is involved. Body language also includes gestures, which have different meanings in different countries. For example, in the UK a thumbs up sign means “OK” but in Greece this is an insult. As a student studying abroad you might encounter customs that seem strange to you but over time you will get used to them. As someone new in the country you do not know what to expect so anything new may be considered exciting or it may disenchant you, as it is another reminder that it is not the same in your country.

“Watch me while I brush and push my way through this crowd in front of me.”

Not only is body language different in certain cultures but surprisingly so is certain expected behaviour. For example, when waiting in line at supermarkets, at food stalls, restaurants, amusement parks, it is usually expected that people wait their turn. In most Middle Eastern countries this is not the case. There are times where people will push you out of the way or jump the queue. They do not mean to be rude or inconsiderate it is just the norm. People push to get to the front in order to get heard or to get what they need. Queuing goes through all the phases of culture shock. From seeing people act in a new way, to resenting people jumping in front of you, to understanding that this is the norm, to finally being the one who jumps others! 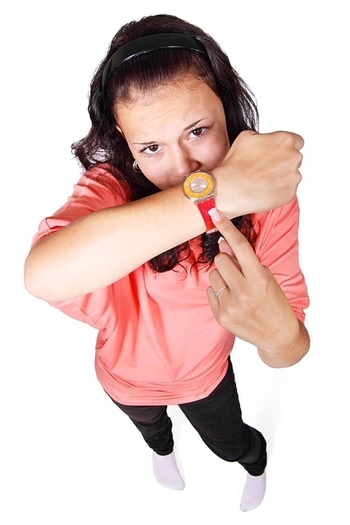 Another behaviour that also differs is the concept of time. Time means different things to different countries. Time refers to whether people are punctual or not. UK is known for its punctuality. When someone says be there at 10:00 a.m., they mean 10:00 a.m. exactly. Not 10.30 a.m. or 11:00 a.m. In Malaysia, for example, being punctual is expected but typically not adhered to. There are times where you can make an appointment to meet at a certain time like 1:00 pm and the other person could arrive at anytime from 1.30-5.00. It has become so rampant that it’s called “Malaysian Timing”. How bad is that! It is very rare to meet someone at the time you set.

Therefore, as a student with many Malaysian friends, expect them to be late, its normal. Depending on the type of person you are, you would either take this in stride or wish people would be on time. Sometimes people end up telling their Egyptian friends to come an hour earlier than the time you intend to meet which gives them a chance to maybe be on time. So basically, based on how you react, you would go through all the phases of culture shock at a certain pace. 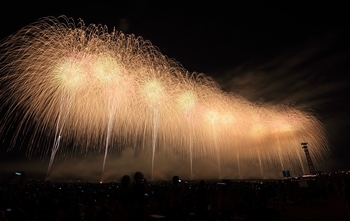 “We don’t care if it’s a holiday back in your home land, we just like the fireworks.”

Moreover, there is another factor to culture shock. This may surprise you, but not all countries celebrate all holidays. This can cause you to feel homesick. For example, in Malaysia, there are holidays given for celebrations of Chinese New Year, Deepavali, Christmas and Eid. However, there are countries that do not give public holidays for these events and you might have to go to university. This may make you miss home even more. 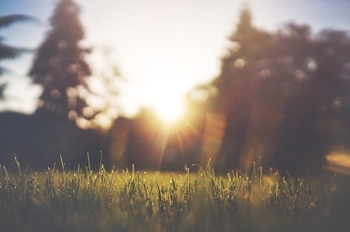 “Sorry to bust your bubble, but it’s not bright and shiny everyday.”

Other than behaviour and language, another major difference is climate and what it can represent. Living in Malaysia means you experience two types of weather mostly which are the rain and summer all round. Oh and occasionally, the haze but let’s ignore that for now. Some countries have all four seasons which are summer, winter, autumn and spring. One reason most international students do not enjoy U.K is the climate. It is usually grey, damp and in winter extremely cold. Coming from a much warmer climate like Malaysia may take time getting used to the winter periods. an>

7. Dress For Culture And Weather 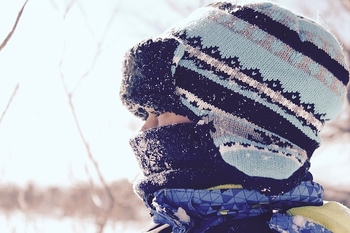 “Ok, now bring on the snow and the frostbites.” 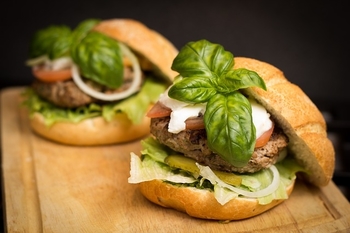 Lastly, another cultural shock that most people go through is the loss of ones’ local food. Food is an important part of culture and home. Everyone loves his or her home and local food. Moving to a new country may make it harder for you to get your favorites. One of the issues of moving to UK or U.S is that most of their fast food restaurants are not halal as it is here in Malaysia. Therefore, if you are a Muslim, no more eating at McDonalds, Burger King, Pizza Hut, Subway, KFC. The choices to you become harder to find. Most people eat at vegetarian restaurants or searching for the few halal restaurants that are available. Moving to Arab Countries and U.S, you will notice that the food portions are very big. When you order from McDonalds, when you order large, it is a really large size.

These are just some of the cultural shocks international students could face across the world. Some of these shocks may cause depression, homesickness, loneliness, fear, and discomfort. These symptoms can be overcome by looking for societies and clubs in the university, or becoming friends with people from a similar race or if it is available to you, international services. Some universities have an office for international students. There are people you can talk to if you feel like the cultural differences are too much for you. You just need to find the right groups of people that make you feel at home.

10 Ways You Can Earn A Side Income As A Student