9 Cheapest Halloween Costume You Can DIY

We are now fast forwarded into the last three months of the year, the holiday season is coming up and it gets you all giddy with excitement and anticipation. Before all that fun, though, life as a student means that the dreaded final examinations are set to take place any minute now! But let’s not talk about exams, let’s talk about the major spook-fest coming right up on October 31st. Halloween, of course! It’s a tradition to get all dressed up in funky costumes during Halloween, when else can you head into town drenched in glitter a-la Tinkerbell? Being students though, it means your budget is most likely to be rather tight, especially when you’ve got to save that extra penny for Christmas presents. Fret not, check out these super easy, cheapest Halloween costumes you can DIY! 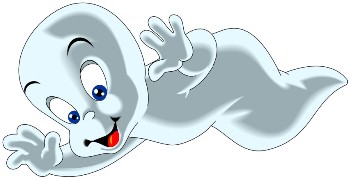 “Let’s try dressing up as a ghost without toilet rolls.”

Who doesn’t love Casper? He’s the only ghost that doesn’t scare us witless. Dressing up as Casper is super easy, super cheap (almost costing you nothing at all!) and best of all, it’s pretty much a unisex costume. What you need is simply an old white bed sheet large enough to cover you whole, slit two holes for your eyes and voila! You can easily rummage through your mum’s storage to get the old white bed sheet, or if you can’t find any, you can get it at the stores’ Home & Living sections for less than RM50. Estimated cost: RM50 (a new white bed sheet) 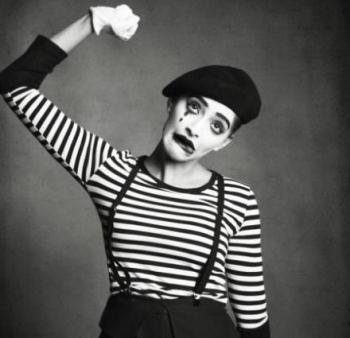 “If you are not up for conversations, this is the perfect excuse to be silent.”

This is another great costume that is cheap as you can just make do with what you have in your wardrobe. Put on black pants and black and white long sleeved t-shirt, cover your face with a lot of talcum powder until you’re as white as snow and you can start walking around miming! Wearing white gloves would also add to the costume. Estimated cost: RM5 (for gloves) 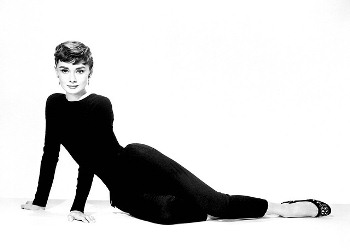 “Audrey is no scary character, but we know how much we love dressing up as her”

Girls, if you’re a sophisticated person but still wants to jump into the Halloween bandwagon, why not get dressed up as one of the most iconic woman of all times? Mimic Audrey Hepburn’s classic look by wearing a simple black dress, tie your hair up into a bun and get some gloves and cheap sun glasses. You’re all set! Estimated cost: RM30 (gloves and cheap sun glasses) 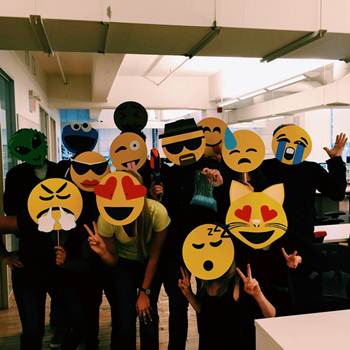 “Now this is definitely going to stir up emotions.”

Dressing up as an emoji is fun, expressive, creative and really easy. It takes a little bit of a DIY though. What you need is a large cardboard box, some paint, hole punchers and some durable strings. Cut the cardboard box into a large circle to cover half of your body, paint the entire circle with yellow paint and furnish it with a wink or a smiley, up to your preference of what emoji you wish to be! Final steps would be to make two holes for you to loop the strings around and hang it around your neck, you’re a walking emoji! Estimated cost: RM20 (DIY items) 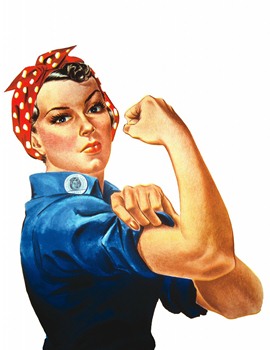 She is one of America’s most prominent icons to promote and encourage women stepping up to the plate. The great thing about dressing up as Rosie is that you’re most likely to already have the costume items in your closet or your mum’s. This saves you a lot of money and still makes you look good! What you need is a pair of denim long sleeved shirt and jeans, roll up the sleeves to your elbows, loop a red bandana around your head and finish the look with some red lipstick. Estimated cost: RM10 (bandana)

6. Pontianak or a banshee (Malaysian style) 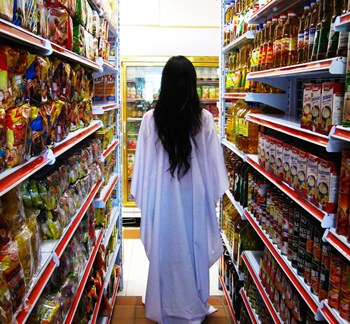 This costume would definitely give your friends the creep! Simply attain a large white bed sheet and cut a hole for your neck to go through. Splash the sheet with red paint at random spots. For the complete look, make your hair as messy as possible and cover your face with talcum powder until you achieve that geisha look. The next step is for you to laugh madly and wildly while in this costume and scaring people away! Estimated cost: RM50 (a new white bed sheet and red paint) 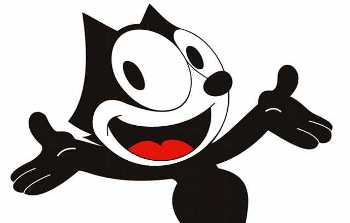 “Halloween is all about cats, so here’s one.”

Who doesn’t love watching Felix the Cat when they were little? This funny little cat never spoke a single word, but we all loved his antics just the same. Thankfully, it doesn’t take or cost much to dress up as Felix either! Get dressed in all black; black long sleeved shirt and jeans and pair it with some black cat ears head bands which you can easily get from Daiso. For special effects, paint on some whiskers on your cheeks and you’re ready to go! Estimated cost: RM5 (cat ear shaped head bands)

8. Phantom of the Opera 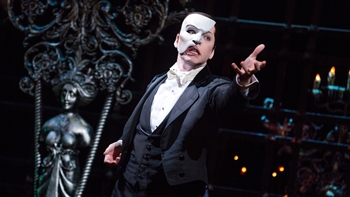 “Here’s to melting the ladies hearts during Halloween.”

Boys, if you’re looking to impress that girl with a romantic costume, look no further. Get dressed as Erik or the Phantom for the classic Phantom of the Opera. This outfit is relatively simple; you’d need black trousers and a white button up shirt. Have a rose handy in your hand and get that mysterious look by putting on the masquerade mask a-la Erik, a must have to complete this costume. Estimated cost: RM20 (a stalk of rose and the masquerade mask) 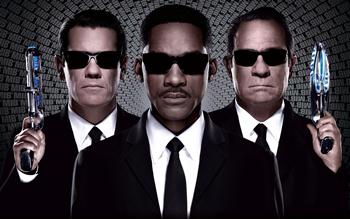 “Cool, who says it’s all about looking scary.”

Dressing up as super cool agents who are out to hunt down all misbehaving aliens would be the height of cool! Not to mention the costume is super sophisticated, you would look really good in the photos. What you need is a pair of black blazers and trousers, pair that with a white button up shirt and thin black tie. You needn’t be spending money on that either, simply borrow from the people around you to get the look, it wouldn’t be difficult as these are staple wardrobe items. Complete the entire look with some fake black sunglasses and don’t forget to grab the toy gun to get you looking like Will Smith! You can get the sunglasses and the toy gun easily at Daiso if you’re looking to keep costs to a minimal. Estimated cost: RM40 (toy gun, tie and sunglasses)

6 Activities To Get Your Adrenaline Rushing During The Holidays

5 Reasons Why Gaming a Day Keeps the Doctor Away