5 Reasons Why Gaming a Day Keeps the Doctor Away

5 Reasons Why Gaming a Day Keeps the Doctor Away Gaming? Poker is a medicine? How about blackjack? Or roulette? Slots? No? What other games keep doctors away? Deer hunting? Pheasant? Snakes and ladders? Monopoly? Scrabble? No, not those type of games. We are talking about video games. Where some parties say it’s bad for you and others say it’s good. Well, there’s always 2 sides to a coin – that is, the pros and the cons. The key is moderation. There are tonnes of video games out there and it is important to know which does good to you and which does the opposite. As we are pro gamers here, let’s take a look at how playing games can work better than any medical drugs out there. 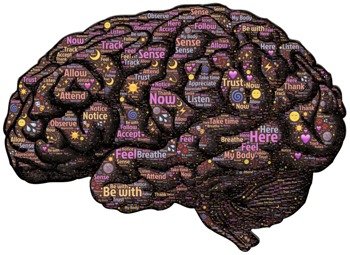 “Stem cells at a much cheaper cost.”

Patients who suffered brain attacks, or more commonly known as strokes, found they could make more overall movements by playing virtual games in therapy, compared to the repetitive exercise movements in traditional therapy. Researchers at the Tel Aviv University’s Stanley Steyer School of Health Professions and Sheba Medical Center tested 2 groups, each receiving 2 therapy sessions weekly for 3 months. The video games group doubled their arm movements, being more motivated and goal-directed – movements were planned, purposeful, precise and balanced in order to meet each objective in the game. There is also a positive cognitive effect which boosts neuroplasticity, as planning and strategy thinking are involved. Players’ grip strength continued to improve for the following 3 months while the other group did not share this experience. The fun factor helped to make the therapy sessions enjoyable – 92% happy faces can’t be wrong. Coupled with the affordability of video games, it increases the likelihood that patients would stick with it in the long run. At the University of California, San Francisco, Neuroracer was created for older players, like pensioners, to improve their working memory and attention span. They had to steer a car while carrying out other objectives. After 12 hours of gaming, the pensioners were winning against younger players aged 20 who were new to the game. 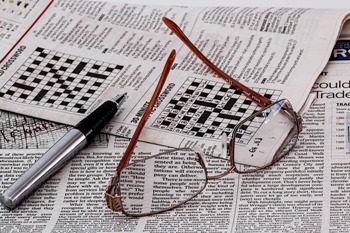 Fast-paced action games can help to reduce difficulty in reading, by increasing players’ spatial and temporal attention functions. The University of Padua’s Italian researchers studied children aged 7 to 13 – one group played 80-minute sessions of Rayman Raving Rabids for 9 times while the other group played a slower paced game. Test results later showed faster, more accurate reading capabilities and better comprehension skills in the former group. Equivalent to a total of 12 hours of playing action games, the study found a larger and long-lasting improvement in reading skills compared to an average amount of reading time throughout a whole year. Players’ visual attention spans were honed and they became more skilled at extracting critical information from the environment. These 2 skills are considered essential for reading. 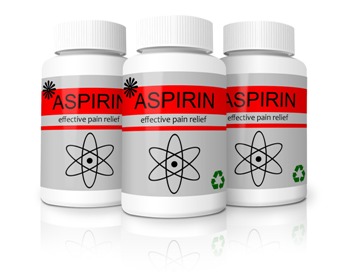 “Who needs painkillers when you’ve got a mission to complete.”

Pain, Pain Go Away Virtual reality games can lessen anxiety or pain caused by medical procedures or chronic illness. Researchers who presented at the 2010 annual scientific meeting of the American Pain Society reported that patients undergoing serious treatments like chemotherapy, experienced reduced stress and fear. Burn victims even reported a 30% to 50% decrease in their pain levels. Soldiers recovering from battlefield injuries needed less pain medication. The direct interaction, immersive nature and multi-sensory attention that is required of virtual reality games produce an analgesic effect – the brain releases endorphins, a chemical which has a ‘happy hour’ effect, thereby numbing discomfort. The brain’s other senses associated with attention, distraction and emotion are also kept busy, rather than focusing on the pain. Age also plays a role when it comes to using virtual reality distraction in pain management. Video helmets worn by children aged 6 to 10 produced minimal effect in a cold water exposure experiment. However, children aged over 10 years had a longer tolerance level to cold water exposure. 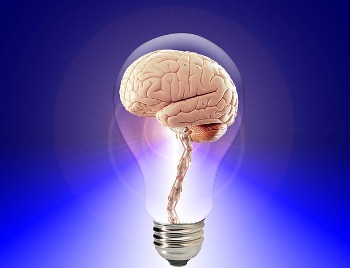 Where brain regions can increase in size, they can also shrink in size or be altered. This is true with mental disorders like schizophrenia, post-traumatic stress disorder and Alzheimer’s. The same German Charite University Medicine St Hedwig-Krankenhaus study also showed that patients tend to opt for video games as a part of their treatment, rather than other medical options. As such, navigation strategy games like Super Mario 64 may be used to counteract the ‘brain-shrink’ or brain altering risk factors for these mental disorders. 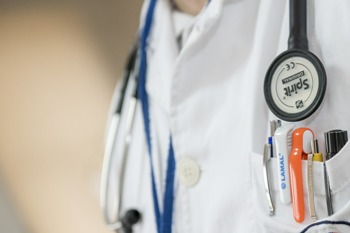 “Personal therapy…..and it doesn’t cost you much.”

Feeling depressed…negative…gloomy…stressed? Let’s play a fantasy game! It will perk you up good! The New Zealand study had half of a group of participants undergo 5 personal counselling sessions. The other half played SPARX, a video game created by the researchers, for 4 to 7 weeks. All participants were aged between 12 and 19 years. SPARX stands for ‘Smart, Positive, Active, Realistic and X-factor thoughts’ and provided a way to bring computerised cognitive behavioural therapy to depressed youths. The players avatars’ objective is to do away with GNATs – ‘Gloomy Negative Automatic Thoughts’ creatures. As players progress through the 7 game levels, they learn about depression and how to deal with it. Approximately 44% of the SPARX players had complete recoveries, compared to 26% of the other group. At the University of Utah, patients with other chronic illnesses like autism, Parkison’s disease, cancer, diabetes and asthma displayed signs of improved resilience, empowerment and a fighting spirit. As players succeeded in their objectives and problem solving, their self-confidence and medical condition gets a positive boost and they are motivated to strive towards the next level, as well as face the challenges of their illnesses. Feeling good and ready to go people! So there you have it, who says only doctors are capable of healing? Gaming can do an equally good job. Of course there’s only so much gaming can do and if you’ve got a headache, don’t go playing first person view game, that’ll probably get you to the doctor’s even faster than you know it. Do remember, moderation is key, if you need to see a doctor go see one, but if you need time to have fun, Gaming is all you need.

9 Cheapest Halloween Costume You Can DIY

The Korean Wave, 6 Signs To Identify One